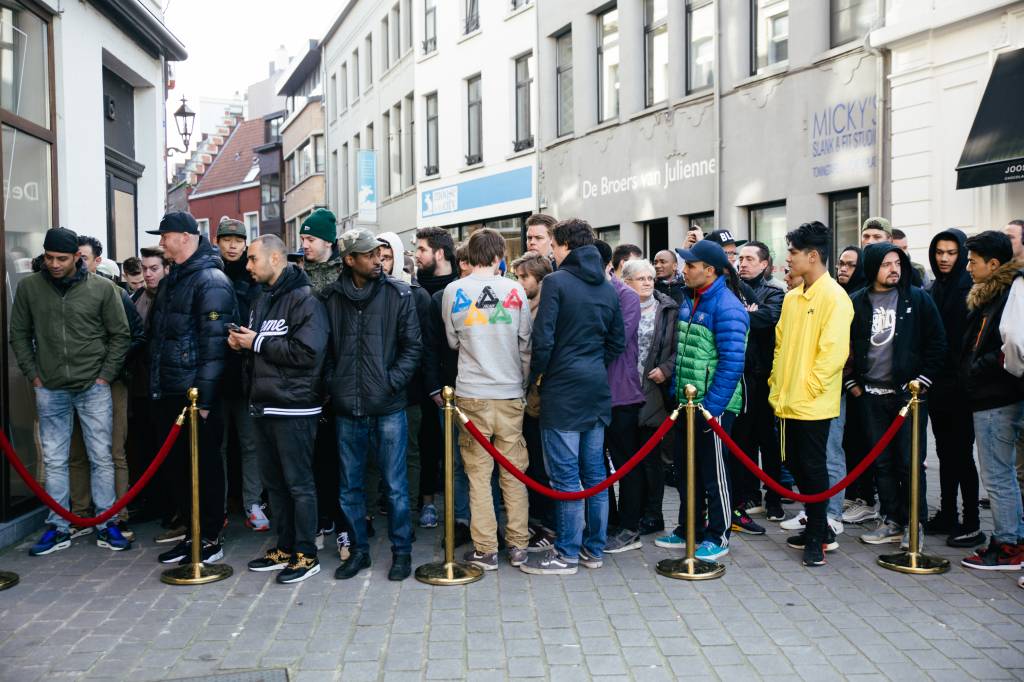 With the launch of the Nike Air Max 1 Master it was obvious that the AM1 is back. After the first live raffles for the OG colorways we launched the Master in a similar fashion.

Thanks everyone for joining us!