It all started with a single trashcan that was set aflame and a policy that failed to complete the simple task of replacing said trashcan. The skate spot at Stadspark became something of a dump yard until a few local heroes decided to address our beloved city government and find a solution. Matters and Lockwood went on to create gorgeously designed trashcans that will be used instead of destroyed.

On the 20th of May 2018, Matters and Lockwood launch their fancy new deck design - made by Frenchie Lucas Beaufort. The launch will be accompanied by the King Of Districts' Skate Contest at the epochal Stadspark in Antwerp. The entire event is supported by the Spotless crew, who take a stand against all the littering in and around skate spots in our town. The gig is aptly titled Stash Your Trash.

Check the new deck here and shop it online or at our flagship store at Ijzerenwaag 1, 2000 Antwerpen. 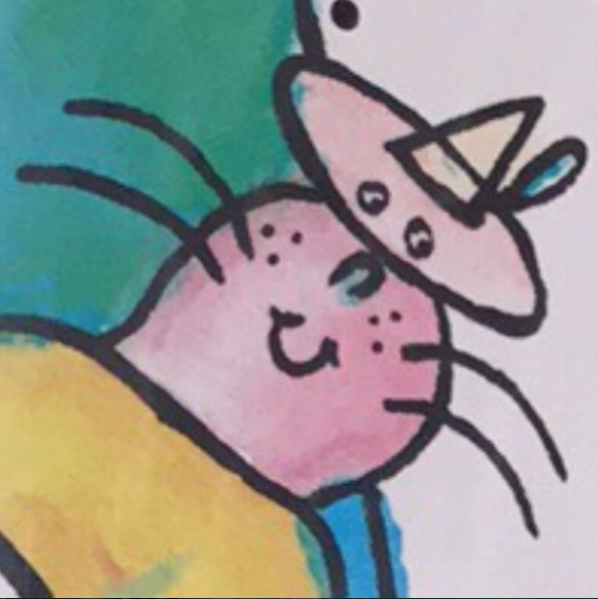 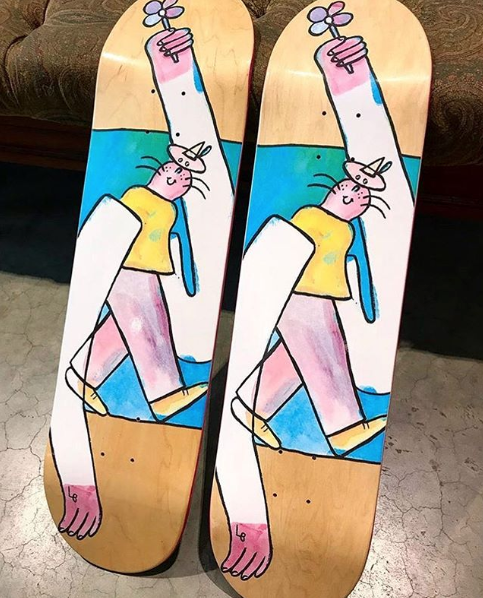 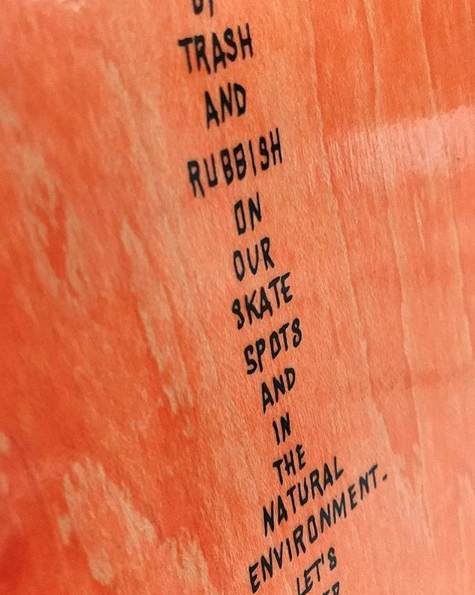